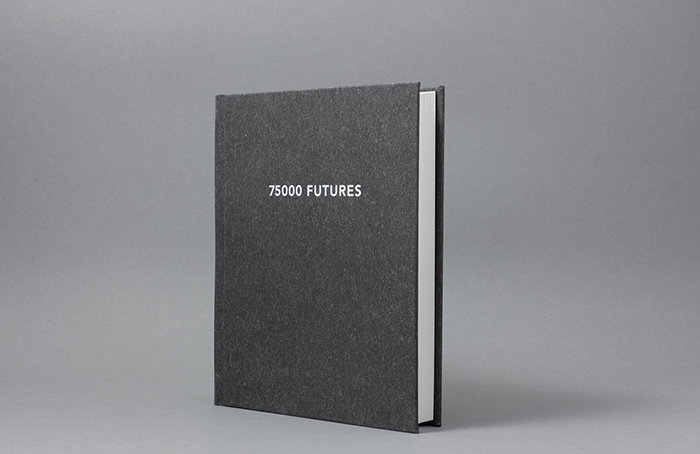 Rock stars, space travel and eery landscapes – clouds always appear as something else. But its us, we just can't help but make sense of it. '75000 Futures' assembles 240 stock charts which were produced by the 2010 flash crash and collected and named by a company that streams and stores realtime market data. The flash crash supposedly is the first stock market crash caused by algorithmic trading (High Frequency Trading). Just like humans, these algorithms always try to make sense: They look at market data but also at journalism, twitter, maybe the weather. They try to correlate all sorts of data to figure out what to buy and what to sell. Doing so, they evolve and become increasingly independent from their original programming. '75000 Futures' is what they produced when they stopped working properly: a series of trading choices printed as graphs that don't seem to make any sense, economically. The company collected and named them and by doing so turned them into images. We took the graphs and got rid of the financial context. Visually they do make sense: 'To the moon, Alice!' they shout as they become Monsters, Castles and Broken Skys. – with Gunnar Green 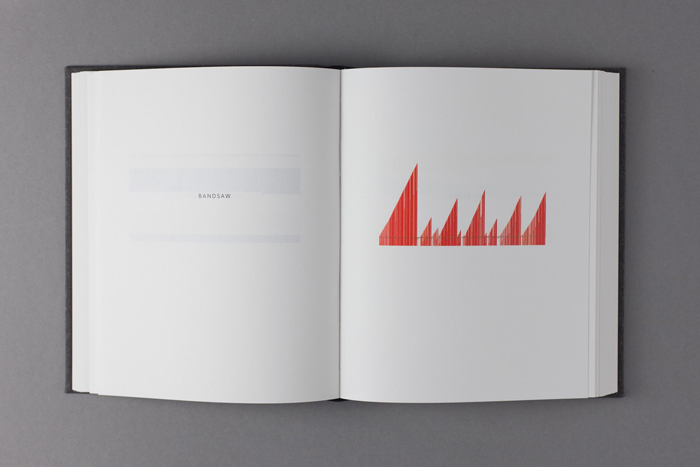 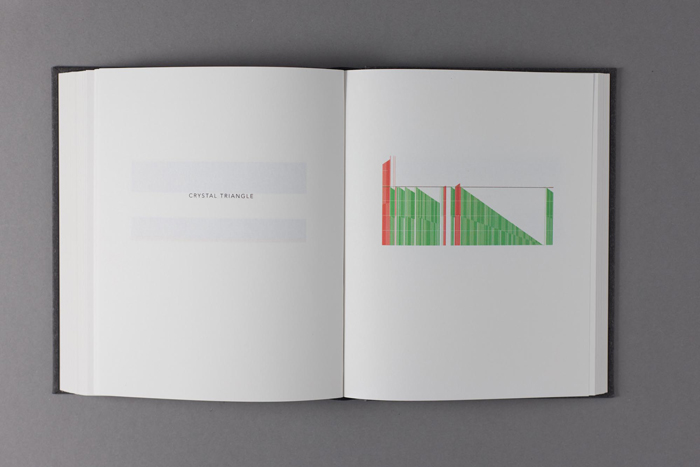 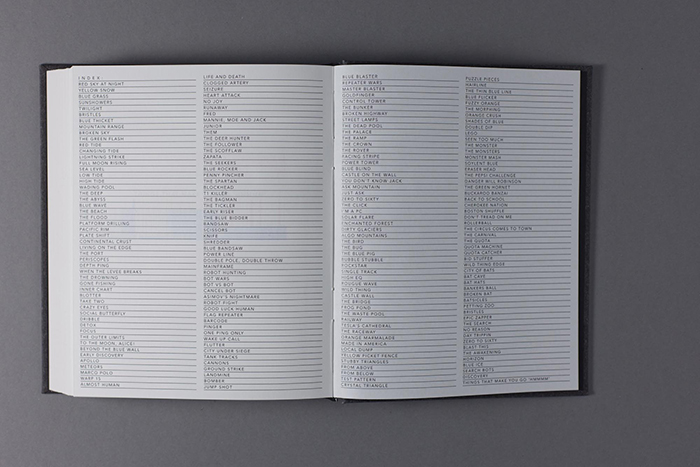